With the reworking of the price ranges, I can more quickly get to the “heart” of the market and more quickly get to the part of the market where the best values exist. Under $50 you can find some good stuff, but it is always lacking in a few critical ways. The lights don’t have that “punch through the darkness” capacity and the knives run worse than average steel. It’s not that the CRKT Drifter and the Eagletac D25AAA are bad, it’s just that they don’t have the kind of performance that can sate a gear geek. But if you up your budget to $200 for the whole package, now you are looking at some of the penny for penny best buys on the market.

In many ways, this gear thought experiment shows the problems of all sorts of arbitrary economic distinctions–tax brackets for example. You can make one penny more than the top of your tax bracket and all of sudden you are paying a metric ton more in taxes. Going from $50 to $200 doesn’t just quadruple your options, it multiples them by a factor of 10 or 20. If you are very careful and mind your specs and pennies you can get pretty much state of the art stuff for $200. 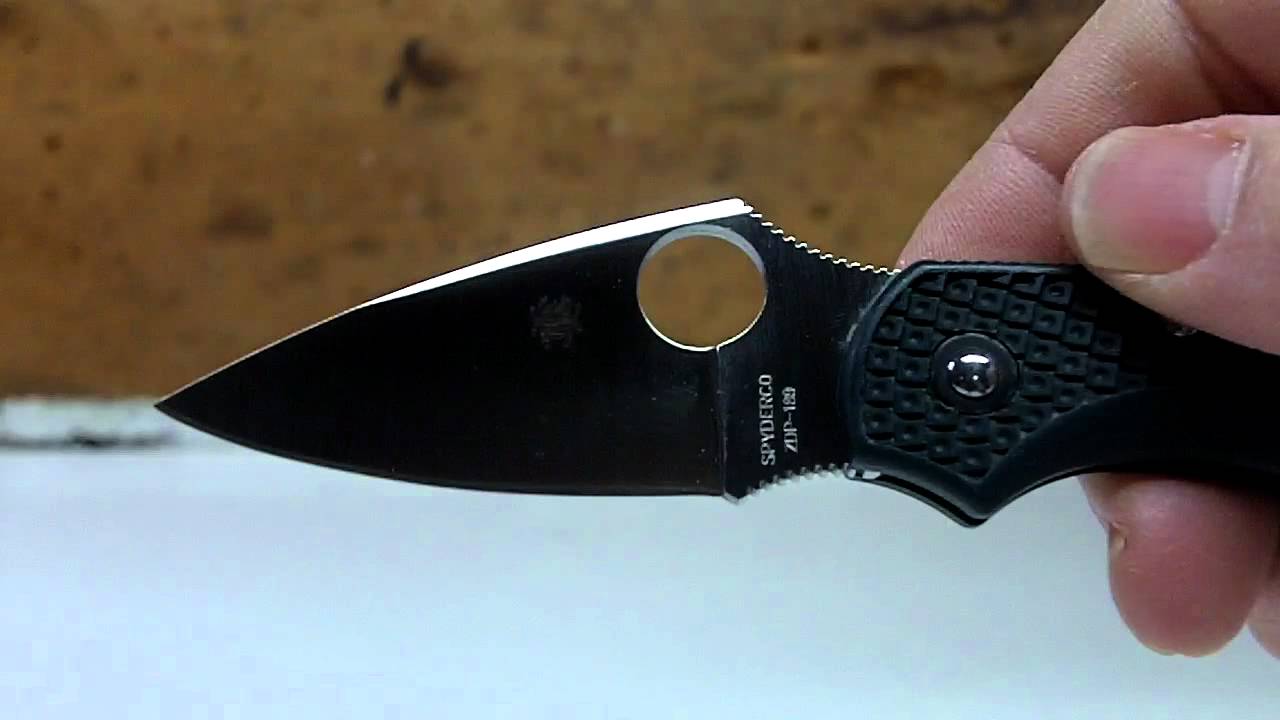 There are really four competitors here–two all around great EDC knives, the hard use entry, and the sweet flipper. In order, that is the Dragonfly II or the Spyderco Native 5 in S110V, the Cold Steel Mini Recon 1 (review of the AUS-8) and the Kershaw Skyline. Any of these four knives is a legit choice. In the end, I went with the Dragonfly II because it is so much lighter and smaller than the other four knives. It is a knife design master class. Its curved handle and finger choil allow many folks to get a four finger grip on a knife that could easily go on your keychain.

It also runs an amazing steel. ZDP-189 has exceedingly high amounts of both carbon and chromium, more than any regularly used steel (you sometimes see S125V which has more carbon, but that is a rarity). This combination gives the steel superior edge holding characteristics compared to almost anything else out there. When you consider that you get all of this in a package that runs around $80 and weighs 1.2 ounces, it’s hard to beat. That’s why it has been one my recommended knives for at least the last five years. It’s just too good. If for whatever reason it’s too small, the lightweight Native 5 with S110V blade steel is a great alternative. Still, if you have the room, grip-wise, just go with the Dragonfly. It’s 75% the blade length at something like 1/3 the weight.

The other two knives are totally different. I like the Dragonfly II better than either because, again, the killer combination of weight, size, steel, and price, but if you have need for a hard use knife, the Cold Steel Mini Recon 1, now with CTS-XHP steel, is a great value. It is also lighter than you think. The Kershaw Skyline is something totally different. Just looking at the knife tells you that it has a lot of ingenuity packed into its small frame–a single steel liner, a wonderful, unassisted flipper. You can find it for well under $100 and it is just great in the pocket–light, thin, and inoffensive. 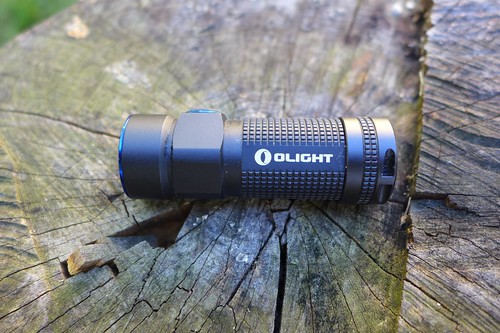 This is really a three horse race with a very new entry. For a long time, the market was dominated by two lights: the S1 Baton and the Surefire Titan Plus. It’s a close call between these two lights, one is a bit smaller but fatter around (the S1), and the other runs common cells and has a vastly superior clip (Titan Plus). As between these two lights, they are good enough to say this: pick whichever has the battery you like. I can see arguments either way. In the end, I liked the S1 better because of the truly great clicky UI and the ability tailstand, but the Titan Plus ain’t no slouch. Then, in July of 2016, Klarus released a light that seemed to jump right into the race: the Mi7 Mini Might EDC. This is a 1xAA light with a sideswitch, true tailstand ability, a great low (5 lumens), an unbelievable high (700 lumens with a rechargeable AA battery), and all for $40. So let’s amend the statement above slightly–pick your favorite battery–AAA, AA or CR123a–and then you’ll have the light you should get.

In the end, the S1 offers too many advantages. I still like CR123as better. You can get the S1’s high, 500 lumens, on primary cells. The other two lights need rechargeable to hit their highs. I have also found that the common cell argument (common cells being better because they are more readily available) is true, but only to a certain extent. If you are in the hinterlands, then yes, it will be hard to find CR123as. But if you are not and just worried about what you will find in an emergency, I actually have found during three storm prep events that CR123as were left when all of the AAs and AAAs were cleared out. I also really like the S1’s UI. It’s not perfect though. None of these three lights are. I’d like a better clip on the S1, I’d like the Titan Plus to be able to tailstand (what’s the point of that plastic disconnect if the light itself has the exact same shape underneath?), and I’d like some kind of clip on the Mi7. There is room for improvement with any of these lights, but right now they are the top of the sub-$100 market.