You have followed this series all the way to the end. There are a bunch of things related to gear that don’t fit into price ranges or knife and light recommendations. Here are some of my favorite pieces of kit other than blades and torches.

If you want a daypack, you have a bevy of options from $500 tacticool packs down to the MOLLE bedecked monsters at Wal-Mart that sell for a single Andrew Jackson note. I like the PFII a great deal because of what it isn’t. It isn’t a massive pack that looks like it belongs on the side of a donkey. It isn’t that pack with 150 separate pockets for all sorts of doodads, which, invariably eat all of your things or give them great hiding places. Finally, it isn’t made of superthin, tear-prone materials like a lot of the ultralight packs.

For around $90-100 you get an amazing, tough little booger with just enough space to take what you want. Compression straps, external water bottle holders, and just enough MOLLE to make the pack work. Over the years I have added a lot on to my PFII: a few velcro loops, some Nite-Eze S-Biners, a couple of extra pouches, and some permanent contents (band-aids and other first aid products). The end result is a small pack with huge capabilities for not a lot of money. I have reviewed quite a few packs and despite the fact that this was my first one, none of have replaced it. 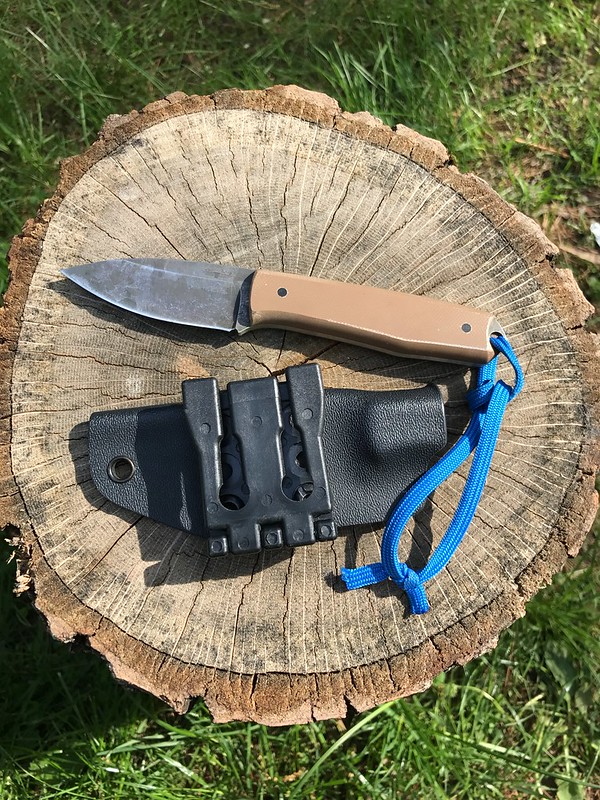 Sheaths are hard. When I interviewed the great Michael Walker, he told me that he started by making fixed blades, but switched to folders because sheath making was too difficult. This from a man that has invented dozens of locks and makes a blade by hand that takes three months to finish. Sheath making is hard. So when you get a new fixed blade you will probably not be thrilled with the sheath that came with it. Fix that.

Go get a custom kydex sheath made for your fixed blade. You will soon realize that knife that looked handy is not damn near essentially. I got a Jarosz JFS, a small custom knife. But it was only after I got a sheath made for the knife that it became indispensable in my outdoor kit (attached to the PFII). Bayou Custom Sheaths made mine and it is wonderful. Go find a good sheath maker and send them work. You will love the results. I used to think Busse was crazy not to include a sheath. Now, I think that is probably not a bad idea as the vast, vast majority of production sheathes stink. We have all tried a bunch of different sharpening systems and gimmicks. I have a strop, a sharpmaker, and now a Ken Onion Worksharp. The Worksharp is not only effective, it is fun. With the grinder attachment you get a sneak peak of what it is like to be a knifemaker. It’s a bit skill intensive, but once you get the knack the results are stunningly impressive.

I always got the sense that some of these knife sharpening systems didn’t really do anything. They could preserve a good edge, but not actually create one. The Worksharp will drop a truly hairsplitting edge on a blade.

Now, doing this isn’t easy at first. I prefer the blade grinder attachment over the guide system, but either can do it. How good is the Worksharp? I took my two beater knives, one that I found on an abandoned railroad track, and the other that I keep in a bin with firewood, and got them to glass-edge sharp. And here is the kicker–it is immensely fun.

After I got my Ken Onion Worksharp I started busting out knives that I thought were done and the end result was a drawer full of atom splitters. Practice on some throwaway knives, but once you get the hang of it prepare for a new level of sharp. 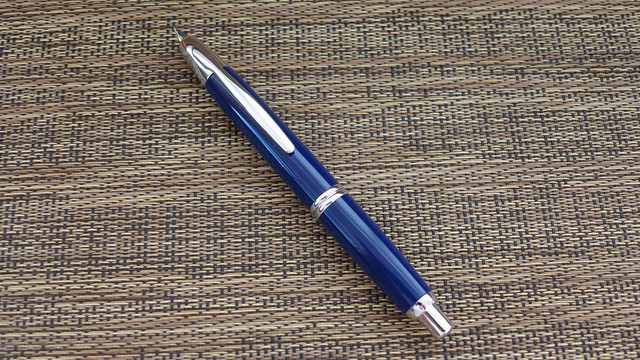 If you want a great pen, get the Vanishing Point. It is sleek and beautiful. It writes like wax on leather–smooth and consistent. It has a retractable nib to keep spills to a minimum AND to protect the nib from damage. It is the total package in terms of features.

But then there is the nib. Its a gold nib–soft and malleable over time. You won’t find a gold nib on a pen this cheap anywhere else in the pen world. An this great nib is coupled with all of the other features. If you have never had a fountain pen, this is the place to go. You might find cheaper ones, but none of them give you that seamless and easy fountain pen experience. A TWSBI might write well, but it will almost always have some flaw. The Pilot Metropolitian will be well-made, but its not that much better of a writing experience than a ballpoint. This is the one. It gives you everything you will want out of a fountain pen. Just don’t think that this is a good hard use pen. For that, see below. 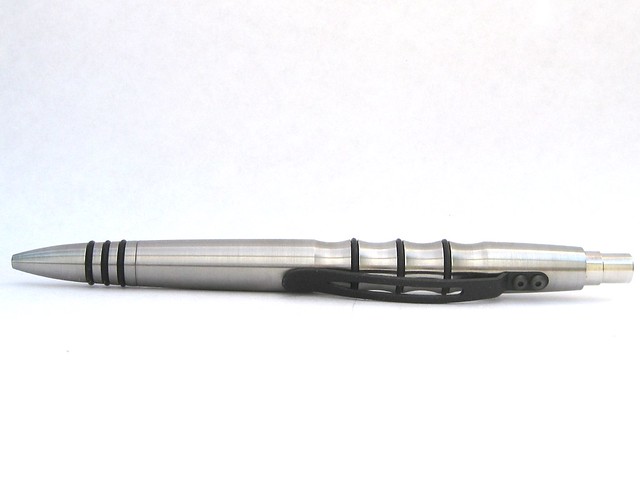 I have had a dozen machined pens, pens that are designed to be used in tough circumstances and none match he heartiness of the Tuff Writer. I have had mine for so long and used it so much that it has transformed from bead blasted to stonewashed and now it is looking a bit polished. But the mechanism, a Schmidt knock, is flawless here and the refill, a Fisher-compatible refill, can accept a number of great refills, like the Schmidt Easy Flow 9000. The pocket clip is as strong as a grappling hook. The tip could go through a car door. And the grip section, though a bit ugly, is quite effective.

We don’t often care how we store our gear (see above for my knife in a firewood bin). But let me tell you objections to your gear from your significant other will drop considerably if they are both organized and out of the way AND in something as gorgeous as a machinists chest.

Designed around the turn of the last century, these chests are everywhere and there are a bunch of different brands. The best are made in my home town of Dayton Ohio by Gerstner, still a family-owned and operated company. The tight joints and beautiful open grained, honey color oak make for a striking appearance. Add the chromed metal touches and your significant other might even like your gear storage.

She won’t like the price, as even the smallest and cheapest Gerstner chest is well north of $200. The Gerstner International chest are well made, but a bit cheaper as they are off shore. Ideally, you can find one in a thrift store or a flea market, but even in that setting they are pretty expensive as everyone has caught on to how useful these things really are.