The Gear World was a cornucopia of treats this year. Production stuff was amazing and custom gear was an embarrassment of riches. We saw more diversity in designs than ever before, a broadening of the geographic regions that produce quality stuff, and tantalizing glimpses into what could be an even better year in 2017. 2015 was a slow-ish year, a year when companies were reloading for another big push after an epic 2014. 2016 was the start of that second push, a second wave in this, the Golden Age of Gear. Let’s run through some of the big stories.

It’s something of a boring storyline by now, but it is true nonetheless. ZT again made some of the best knives, most interesting designs, and, surprisingly, produced some great values.

Their 2016 reached its high point with the release of the ZT0999, the third Triple Uber (ZT0777, ZT0888). As Epic Snuggle Bunny put it in his excellent review. This is a concept car that you can buy. The feats of machining, the use of materials, and the completely unique design put this knife into a rarified position in the knife world–a blade that is mass made with features and materials better than 99% of customs.

But the hits didn’t stop (or start) there. They released the Martin/Martin/ZT collab, the ZT 0606, and it was a tremendous hit. The knife features a custom pivot made by Matthew Martin, RJ Martin’s son. It was Martin’s “pivotless pivot” on a mass scale. The knife, of course, featured a lot of other dreamy touches. In all, this was a knife just a hair below the elite level of the Triple Ubers, another high watermark.

But it wasn’t just the blank check blades that scored hits. The Les George ZT0909 (pictured at the top of the article) was a big knife with pretty basic materials that was just a great user.


With G10 and S35Vn, the knife lacked the jaw dropping features of the knives I just mentioned, but it was a truly excellent large, hard-use blade. The ZT0456, another Sinkevich design, was a darling of the knife knut world with lots and lots of reviewers raving about the blade’s style, performance, and fit and finish. Add to this the first Anso ZT, a few great in-house designs (like the 0095), and a slew of truly outstanding upgraded versions of previously released blades (the ZT0450ZDPCF, the reworked ZT0801, and the blue and gold ano versions of the ZT8080 and ZT0900), and it is clear to me that ZT had the best year of any knife company.

All of this is on top of the already great stable of knives, most Hinderer designs, that they have been producing for years. With a foundation of Hinderers, Emersons, and a few in-house gems, all of the stuff we got in 2016 was simply amazing. They had a ton of new releases and a consistently high level of performance in each of those releases. On a quantity and quality level no one came close in the knife world.

The only blemish on this record is the ridiculous release, rerelease, and rererelease of the ZT0392. Supposedly a limited edition, ZT milked the Hinderer cow for all its worth in 2016, releasing at least 3 variants of this knife in a year. At $400, it is pricier than all but the special edition and Triple Uber ZTs, but it lacks the panache those releases do. The market agrees. The last two remained in stock well after their release, something unheard of for limited edition ZTs. Time to pick another cow, KAI.

In the flashlight world, Olight had a ZT like year. Their line up wasn’t as innovative–a series of upgrades and battery format swaps–but the end result is a product catalog that speaks to just about every flashlight user on the planet. If you want a light, regardless of format, Olight has a competitive torch for you. The Mini S1 continues to push the limit on single cell, small lights, while some of their kilolumen releases represent steps forward in output. For me, though, it was the S1R that represented the Goldilocks of their 2016 lineup and is currently my favorite production light in the world. 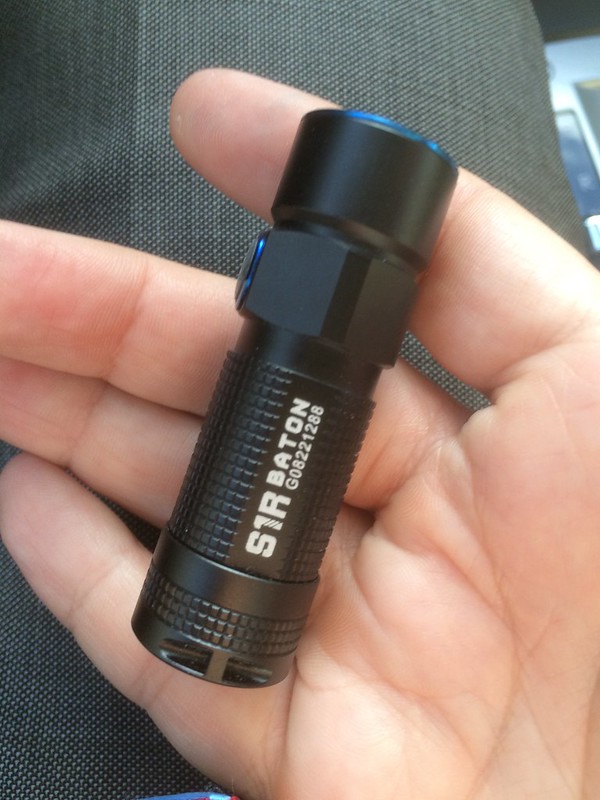 With a form factor smaller than your thumb, a true flashlight system, and an output of 900 lumens, it blew everything else away. The new 47s Mini looked good, but lacks the convenience of the Baton Series’s side switch. Surefire should pay attention. With their emitter found on the Surefire Titan Plus and a few other lights, a better form factor, one like those seen in the Olight, would stand them in good stead going forward.

For a while it looked like custom flashlights were a dying breed. Then in 2015 Muyshondt started to gear up for a release. In 2016 he put the Mk 3 Aeon in full production, released the Maus, and showed off the Flieger. 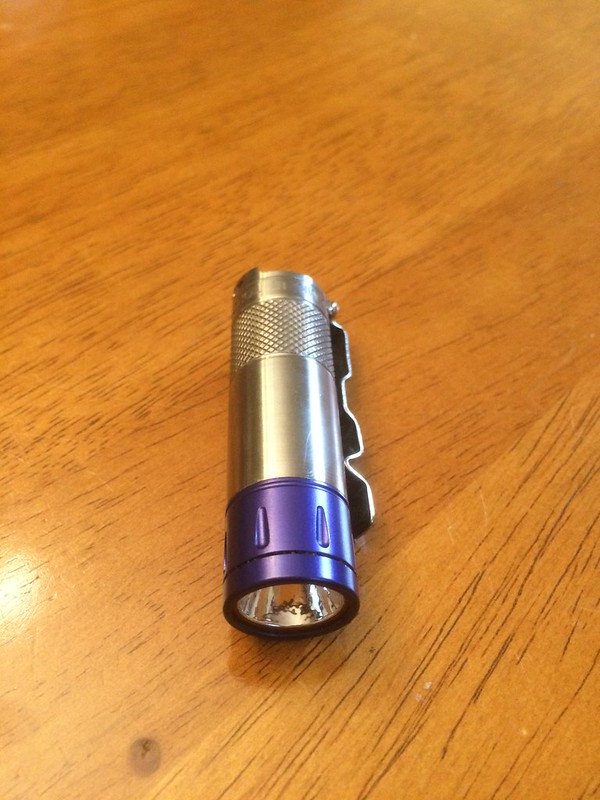 From my perspective, Muyshondt has clearly moved into the #1 position in the custom light world, something that I had long thought was the exclusive possession of McGizmo. It’s been a while since we have seen a new light from the Hawaiian master and so, at least for now, it is Muyshondt’s crown.

But there are a few others out there competing. OKLuma, using a platform that is basically a Mac Custom’s body, he has created a huge following with tough, practical lights. Sinner Customs has also started to release amazing lights, improving on its platform that debuted in 2015 with lots of new features and design flourishes. But for me, it was the BOSS from Torch Labs that stole the show in 2016. 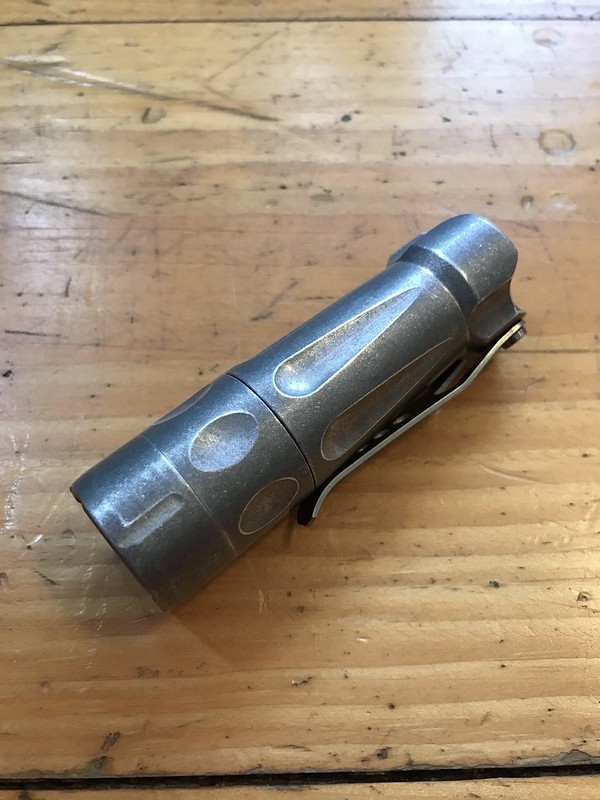 This is a groundbreaking light with a ton of nice features: the Triad tailcap, best in the world performance, a wide array of emitter choices, and a look straight out of Fallout 4. Even the custom Torx screws were attention grabbers.

This was a great year for flashoholics.

We’ll run through the other big stories in Part II.